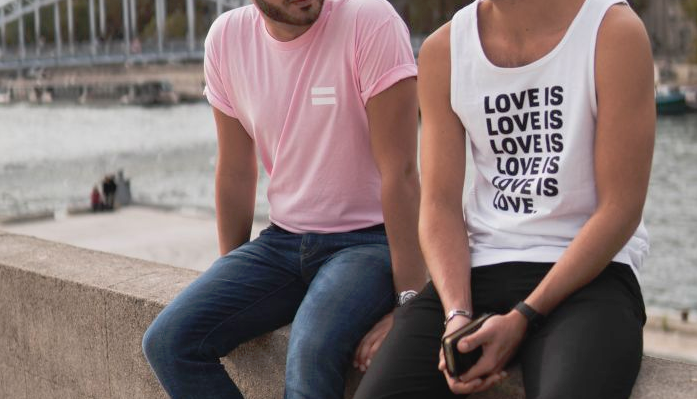 At Rainbowdepot.com, we embrace diversity and celebrate the LGBTQ community. In an ideal world, the mantra “live and let live” would be the guiding principle by which all would operate. While the LGBTQ community has made great strides in acceptance, both in the United States and in several countries around the world, bias and bigotry still sadly exist.  There is perhaps no greater example of this than the continued practice of conversion therapy in our country, USA.

According to The Trevor Project, an organization which provides crisis intervention and suicide prevention services to members (under the age of 25) of the LGBTQ community, conversion therapy is “any of several dangerous and discredited practices aimed at changing an individual’s sexual orientation or gender identity”.  It is also known as reparative therapy. While many of us cannot fathom that this even exists, sadly it does. In fact, over 700,000 in the LGBTQ community have been exposed to it and it still continues today.

In addition to being ineffective (conversion therapy is based on the belief that being LGBTQ is a psychological illness), it is also potentially dangerous. It can lead to depression, self destructive behavior and anxiety.  The mere existence of convergence therapy illustrates that many in our country still believe that there is something “wrong” with being LGBTQ, that these individuals actually need to be "cured".

Thankfully, the United States has begun to make progress in banning conversation therapy. In August of 2018, USA Today shared “Almost 50 bills have been introduced in 24 states targeting conversion therapy.” In January of this year, New York State became the 15th state to ban conversion therapy in the United States.  Even more promising, a bill banning conversation therapy in Colorado will be presented to the state’s senate for a vote. This issue had been raised in Colorado in the past, but it failed to get the necessary support to move forward.  Recently it did in a 3-2 vote. Perhaps the change in beliefs is reflective of the election of Jared Polis (of Colorado), the first openly gay man elected Governor of a U.S. state.

While the movement against conversion therapy is becoming stronger, we still have a way to go.  The Movement Advancement Project, which was founded in 2006, provides research designed to help advance equality and opportunity for everyone.  Among their work is research which identifies laws and policies and measures who they do and can affect. One study follows conversion therapy bans and tracks both the number of states and the percentage of the population which is protected.  Even with the rise in legislation, 60 percent of the LGBTQ population live in states where minors are not protected from conversion therapy.

Obviously, progress has been made, but as a community we have a long way to go in obtaining equality for all.  Rainbowdepot.com continues to honor the work of those advocating on behalf of the LGBTQ community. While tolerance and acceptance is important we believe in embracing our differences and celebrating our community.  Our inventory includes everything from toys to clothing to the broadest range of Pride products available.  We are proud to fully support our community on its goal of equality for all and will continue to fulfill all of its shopping needs.