Gender Neutral Terms and Pronouns: How to Use Them the Right Way 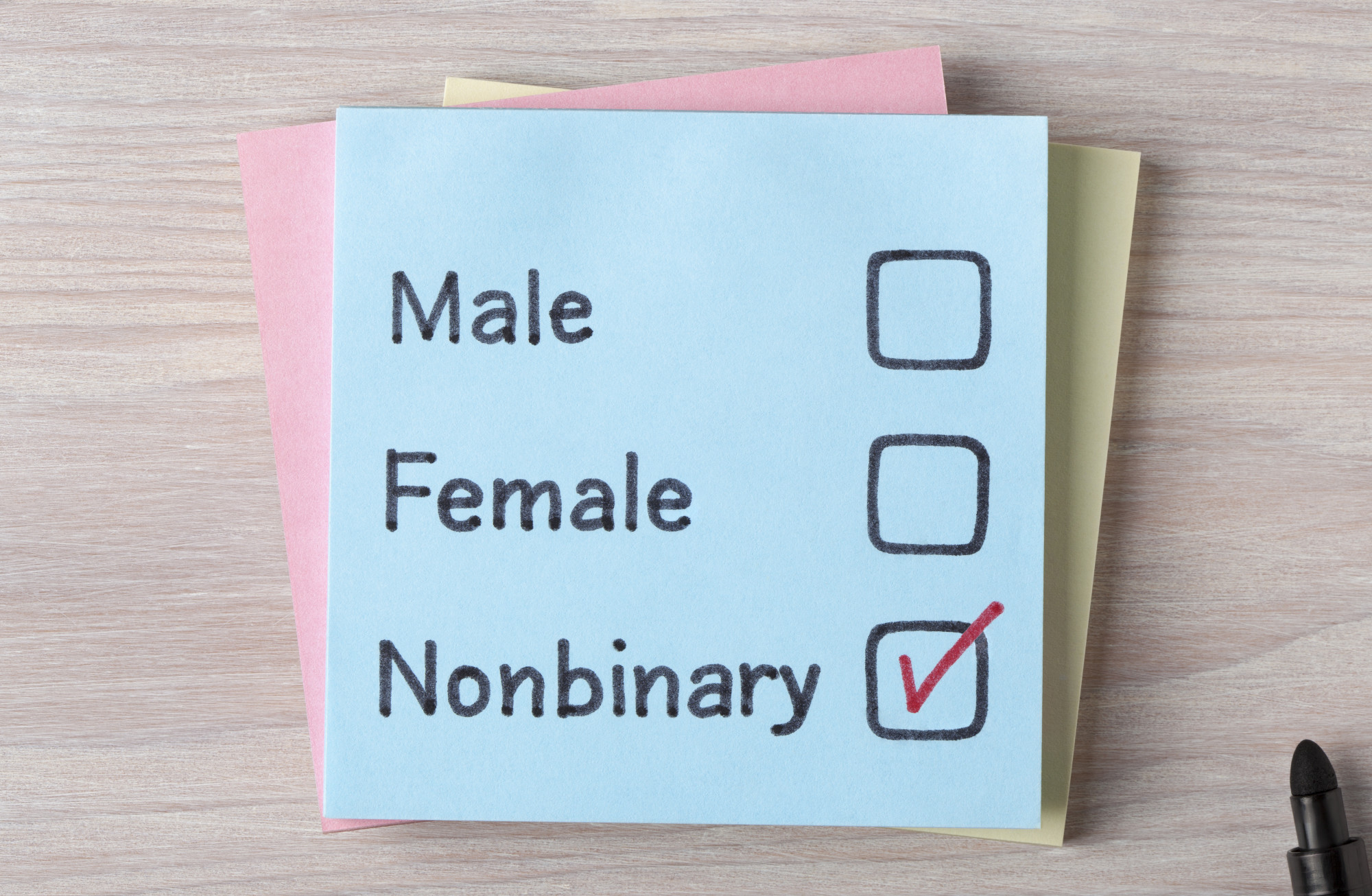 The Merriam-Webster dictionary, in a move to shed some positive light on gender neutral terms, chose the word, "they," as their 2019 Word of the Year.

As information and acceptance spread about gender neutrality, more people find that the list of pronouns, they, them, and theirs fit them better than gendered pronouns. In 2018, a reported 3% of polled teenagers identified as nonbinary, an uptick from years prior.

For many people, there remains some uncertainty about what gender neutrality is and how to use gender neutral pronouns the right way.

Read on to find out more about gender neutrality and how to use gender pronouns the right way.

A lot of people never gave much consideration to their gender pronouns before and may have trouble understanding what we mean when we say "gender pronouns."

Gender pronouns are terms that can function as nouns to reference a person without using their name. We use them when we're uncertain of a person's name or to avoid repeating a person's name over and over again in a sentence. For example, rather than saying, "Sue left Sue's keys in Sue's car," we say, "Sue left her keys in her car."

However, there is a gender pronoun we need to incorporate into our vernacular.

Oftentimes, people who don't identify strictly as a man or as a woman will prefer the pronouns, "they, them, and theirs."

How to Recognize That Someone Uses Gender Neutral Pronouns

We often hear concerns about recognizing gender neutrality. You might ask, "Now that I'm familiar with the list of gender pronouns, how do I know when to use pronouns that are gender neutral?"

It's not always a good idea to ask someone that you've just met to share their preferred pronouns with you. You may be putting someone in an uncomfortable position that calls on them to out themselves when they aren't ready or don't feel safe doing so.

One way to approach this is to introduce yourself using your own pronouns. For example, you could say, "Hello, my name is Sue and I prefer she/her pronouns." That way, you are giving the other person a signal that you are happy to be considerate of their preferred pronouns but not directly asking them to share.

You can also try wearing your support on your sleeve. Sporting some agender pride pins or keeping an agender pride flag on your desk at work will signal to anyone who identifies as gender neutral that you respect their pronouns.

Finally, if you are meeting someone "on paper" first (perhaps a student or applicant), you can include a space on your forms that allow people to share their preferred pronouns. Include she/her/hers, he/him/his, they/them/theirs, and a fourth option that allows the person to opt out of the question. This fourth option might be, "I'd prefer not to say."

Once you know someone's gender pronouns, it is important that you do your best to use them. Doing so affirms a person's gender identity, making them feel seen and respected. Blatantly disregarding a person's pronouns is invalidating and degrading and is a surefire way to show that you don't care about that person's identity.

How to Use Gender Neutral Terms the Right Way

If the use of they/them/theirs pronouns to describe a single person feels foreign to you, think back on your use of those pronouns in the past. It's quite common for us to use they/them/theirs pronouns to describe one person when we're speaking in hypotheticals or telling a story about a person we know nothing about. For example, you might recap a news story in the following way: "According to the report, an anonymous person donated hundreds of dollars. They must be very kind people."

In other words, it's a little more natural than you might think. All you need to do is substitute gender neutral pronouns any time you'd use a binary pronoun.

In the event that you do slip up, try to quickly and courteously correct yourself. Don't remain silent about your error in the hope that no one noticed but don't make a huge deal out of it, either. If you start to say, "She finished the report," stop and say, "I'm sorry, they finished the report."

Making an effort is an important first step to getting gender neutral pronouns right every time. A handful of caught and corrected errors are often forgivable.

However, if this happens too many times, the person you are referring to may begin to feel hurt and uncomfortable. If you're having a hard time, practice using gender neutral terms in private or in your head until it becomes a natural part of your vocabulary.

Express Your Pride or Allyship

Taking the time to learn more about gender neutral terms is a good first step to becoming a dependable ally. Work on your use different pronouns and gender neutral terms of endearment. If you notice other people misusing pronouns, take a moment to explain to them their error and help them develop a more inclusive vocabulary!

Do you have any questions you'd like to ask us privately? Are you looking for some great pride gear to express yourself or your allyship? Contact us today!