The Rainbow Flag: The Meaning, History, and Impact of the Pride Flag 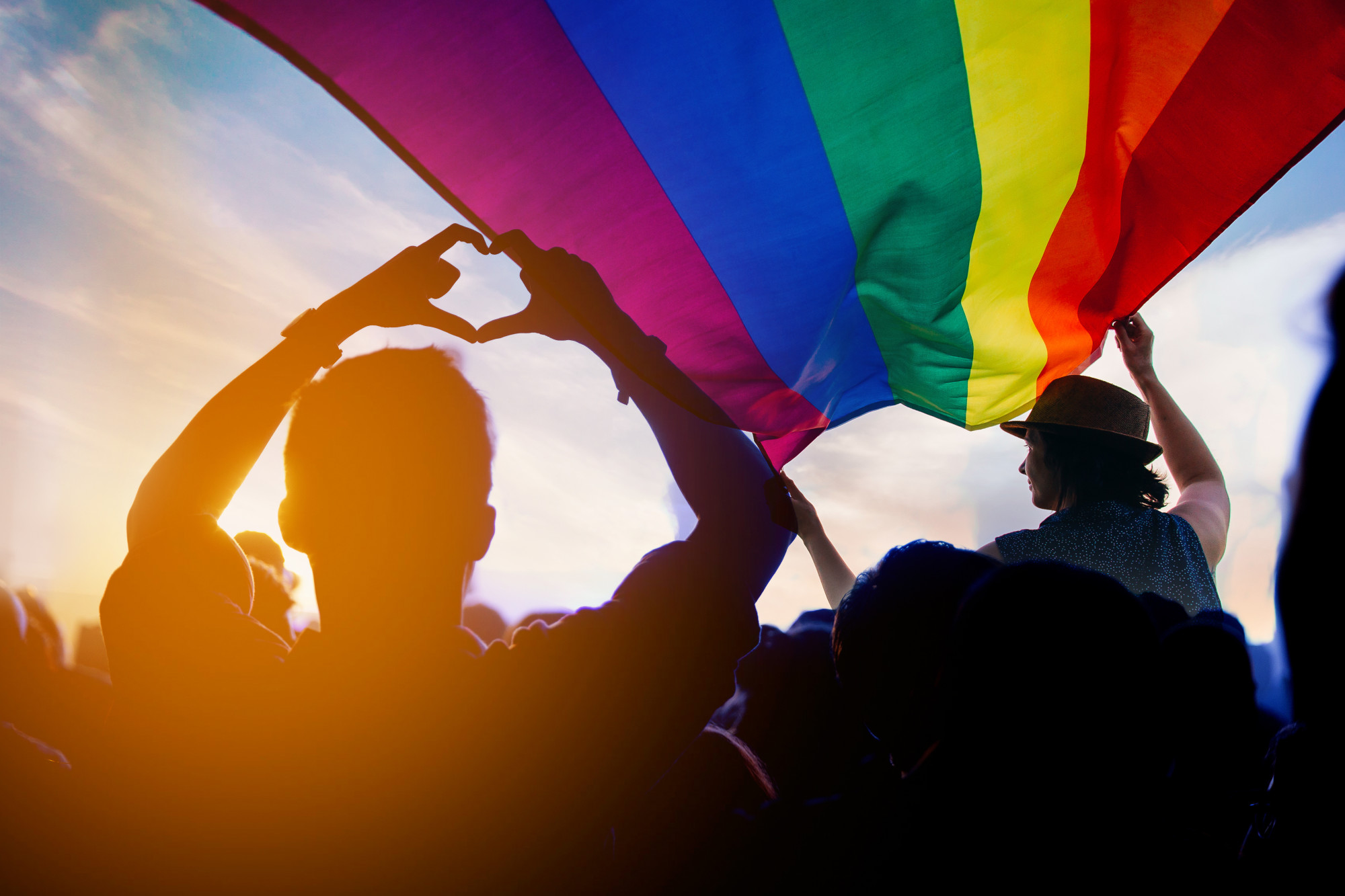 Fighting social injustices made against the LGBTQ+ community has a long and unfortunate history. Members of this community have fought discrimination throughout every aspect of their lives. The symbol of their triumph in modern times is that of the recognizable rainbow flag.

If you're interested in learning more about this community's "pride flag," you've come to the right article. Detailed below is everything you need to know about the history and significance of the LGBTQ+ rainbow flag.

Whether you identify as LGBTQ+ or you're thinking of a loved one who does, learning about the rainbow flag is worthwhile. After all, statistics show that over 4% of Americans identified as LGBT as recent as the year 2016. If you don't know enough about their symbolic flag, it's time to start learning more about it.

A Brief History of Gilbert Baker

It's only a few decades ago in 1970 that the maker of the rainbow flag moved to the bustling, LGBTQ-positive city of San Francisco. His name was Gilbert Baker, and he was originally from Kansas.

After serving in the United States Army in the Vietnam War, Baker decided to settle in California. His goal was to be a part of the booming fashion industry centered around his fellow LGBTQ+ community members.

Another notable figure of the LGBTQ+ community was also living in San Francisco at that time - Harvey Milk. As the first openly gay public official in the United States, Milk was an excellent role model for Baker. The two met in 1974, and Baker's life was changed for the better.

It was Harvey Milk ho challenged Baker to create the ultimate symbol for the LGBTQ+ community. The purpose of this flag would be to represent their pride in social justice protests. Another purpose of the flag design would be to replace the recognizable (at the time) symbol used by Nazis to denote homosexuality: the pink triangle.

Baker was excited and determined about this project. Little did he know that this opportunity to design a positive, hope-inspiring symbol of LGBTQ+ pride would still be around today.

The Meaning of the Flag's Individual Colors

Gilbert Baker, as mentioned above, was determined to make the ideal flag to symbolize his community's spirit. He knew that he wanted to include bright, hopeful colors, so he set to work. He even dyed the colors of the flag by himself and enlisted volunteers to help with the stitching process.

If you've seen the rainbow flag representing the LGBTQ+ community, you'll notice the horizontal stripes. Well, Baker's inspiration for that feature of the design came from our own national flag's red and white stripes. He wanted the spirit of this historically forgotten group of people to have a real place in their own county.

Baker's Gay Pride flag, though, had eight colors, each representing a different positive aspect of the LGBTQ+ community. Hot pink was for sexuality, red for life, orange for healing, yellow for the sun, green for nature, turquoise for art, indigo for harmony, and violet for spirit.

To this day, we have Gilbert Baker to thank for the positive, hopeful spirit of the rainbow throughout all fashion - not just flags. We all still recognize the rainbow as the symbol of a community that fought for its rights to be heard and validated.

Over time, the number of stripes in the Gay Pride flag varied. In modern times, the colors black for diversity and brown for inclusivity have been added to support other marginalized communities. Still, we have Gilbert Baker's original eight-striped rainbow flag for the idea in the first place.

A Modern Appreciation of the Pride Flag

These days, it's still hard to think about the LGBTQ+ community without thinking of rainbows. In just a few short decades, the rainbow flag design by now deceased Gilbert Baker has become monumental throughout the world.

The thing is, there's still a great need for a symbol of hope for people within the LGBTQ+ community. This is true, in particular, when it comes to the younger generation who might be struggling with their identities along these lines.

Consider the following survey that was given to 10,000 LGBT-identifying teenagers throughout the United States. It indicates that 92% of these youth admit they hear negative comments or news about the LGBTQ+ community on a regular basis. That's why hopeful, positive messages such as the bright and powerful rainbow flag are of such importance even to this day.

How Can You Celebrate the LGBTQ+ Community?

If you or a loved one is a self-identified member of the LGBTQ+ community, do you have a flag somewhere in your household? If not, it might be time to see where and how you can show your love and support for your friends and family who would appreciate it.

In addition, start your research about participating in your local community's annual Pride Parade. This is yet another way you can learn about and meet people from a community you might not yet understand - plus, it's a great party! For more specific guidance, check out this article about the celebration and history of Pride Month.

Invest in Your Own Rainbow Flag Today!

At this point in the article, you have a thorough understanding of the history of the rainbow flag. You understand that in modern times, celebrating Pride month has quite the significance for the LGBTQ+ community. In order to either participate or show support, you've decided that you want to showcase a rainbow flag of your own.

Well, that's where we can come into play. We strive to bring customers products and brand names that represent the LGBTQ+ community with respect and love. That's why we offer a variety of rainbow flags in different shapes and sizes to suit your decorative needs.

For that reason, we encourage you to browse through the rest of our website today. On our blog, you'll find the latest and greatest trends in supporting and participating in the LGBTQ+ community. To start, check out more details about our available rainbow pride flags for sale to you and your loved ones.